The Top Best Country to Invest In: Uruguay

The things that make a country unique – its people, environment, relationships, framework and teachings – create four distinct factors identified in a report by the World Bank Group that motivate an individual or corporation to invest in that country: natural resources, markets, efficiency and strategic assets like technologies or brands.

The Best Countries to Invest In ranking draws from the results of a global perceptions-based survey and ranks countries based on the highest scores among nearly 7,000 business decision makers on a compilation of eight equally weighted country attributes: corrupt, dynamic, economically stable, entrepreneurial, favorable tax environment, innovative, skilled labor force and technological expertise.

These is the top country accordingly to USNews evaluation. 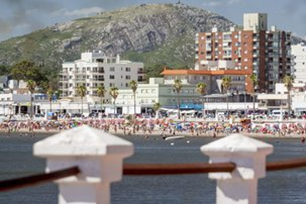 Uruguay spent much of the 20th century under military rule before emerging as a democratic country in 1984. The country’s origins date to the 16th century, when it was discovered by the Portuguese in 1512, but it remained in contention between Spain and Portugal until it gained independence in the 1811 Battle of Las Piedras. A series of civil wars and internal strife occupied most of the 19th century.

Uruguay is a representative democratic republic with a presidential system. Executive power is exercised by the president and 13 cabinet ministers. The legislative branch is the General Assembly, consisting of two chambers. Members of both are elected by proportional representation.

Located in southeastern South America, Uruguay’s capital, Montevideo, is the third most southern capital city in the world.

Montevideo is the transportation hub of the country, with most paved roadways originating in the city, as well as Carrasco airport, built in 2009 for more than $156 million. The Port of Montevideo is one of the most sophisticated container terminal in South America, handling more than 1.1 million containers annually.

Education in Uruguay is free of charge and required for children aged 4 through 18. The country became the first in the world to provide a free laptop for all elementary students.

Due to the early Spanish and Portuguese influences, Uruguay’s culture remains quite heavily influenced by southern Europe, and most citizens are of European descent. 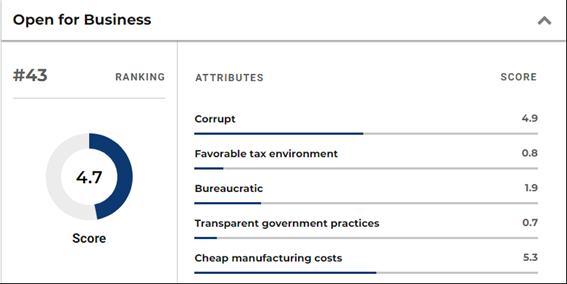 Uruguay’s leading industries are the raising of livestock, the processing of animal products and tourism. Its main exports are meat, wool and animal skins and hides. As one of only two South American countries with an investment grade sovereign bond rating, Uruguay’s economy has been able to remain more buoyant in the face of financial crises than many of its neighbors. It was the only country in the Americas to not experience a recession between 2007 and 2009 and in 2005 was the first South American country to export software – a major boon to its economy.